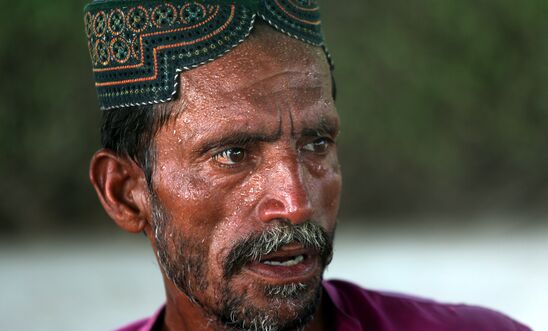 Ahead of this weekend's COP26 climate conference, Amnesty International has documented the lives of the people of Jacobabad in Pakistan – one of the world’s hottest cities – highlighting the immediacy of the climate crisis for some of the world’s poorest people.

The photo essay collection, Unliveable for Humans, shows how the failure to collectively tackle the climate crisis is impacting on the human rights to health, education, and a healthy environment for the people of Jacobabad, a city of around of 200,000 people in Sindh province, where temperatures have regularly exceeded 50°c over the past four summers.

On at least four occasions since 1987, temperatures and humidity levels have reached a threshold described by experts as “hotter than a human body can handle”, one of only two cities in the world to reach that status*. 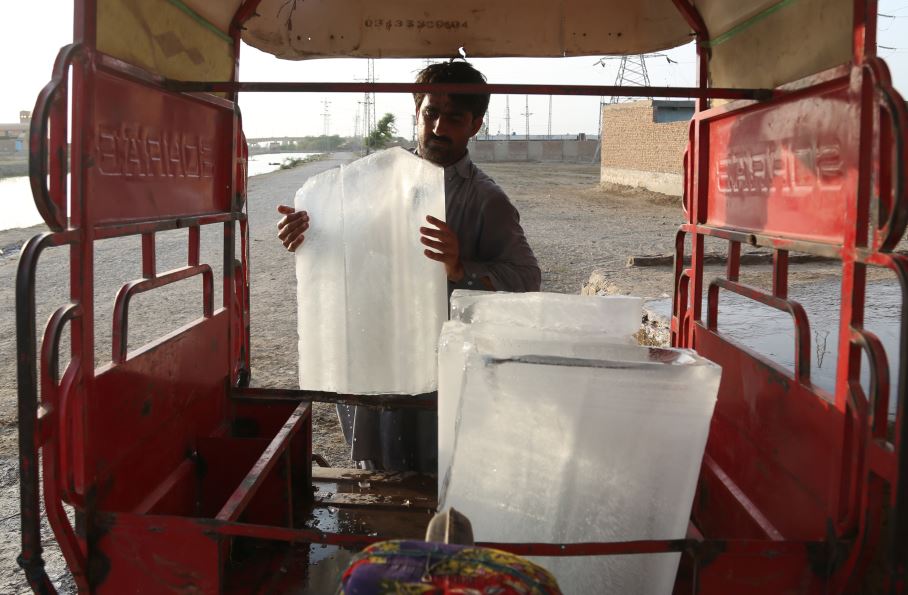 “These images and testimonies should serve as a chastening reminder to COP26 participants that the wealth of industrialized countries, built on fossil fuels and unsustainable practices, has endangered the survival of millions around the world, particularly in developing countries.

“For the people of Jacobabad, like many others across the world and particularly in the global south, the climate crisis is not a distant threat but a daily reality.

“Unless world leaders commit to the bold and concerted action so desperately needed at COP26, cities like Jacobabad will continue to suffer ever more extreme heat and humidity.

“There is no more time for hesitation, delaying tactics, and half-baked solutions, when peoples’ human rights are already under such an unprecedented threat.” 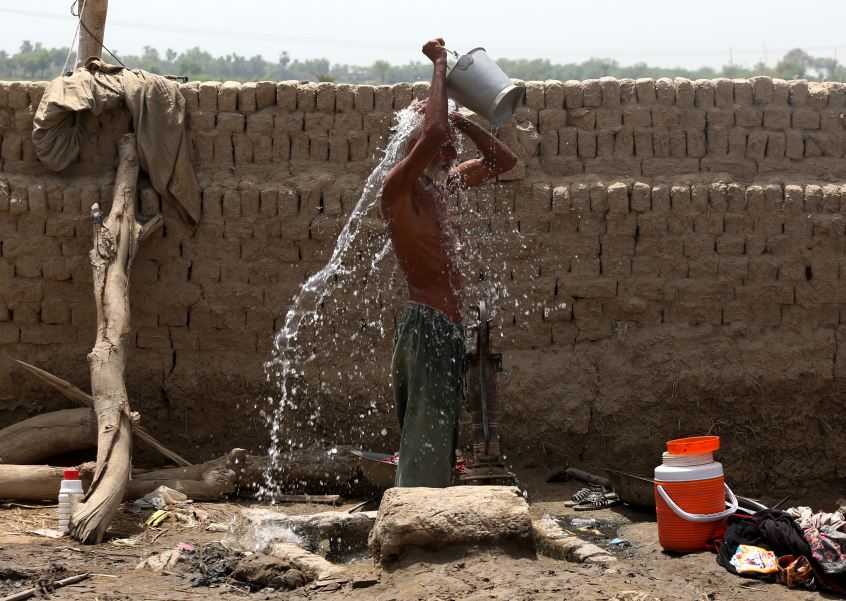 Life in Jacobabad is dominated by attempts to escape the heat, with residents adapting through whatever means available, including “donkey-powered” fans and huge blocks of ice to cool floors. To keep cool during the workday, agricultural workers frequently use hand pumps to take quick showers or jump into dirty wastewater that gathers in low-lying fields, exposing them to skin infections.

Jacobabad’s population remains mired in poverty and beholden to exploitative labour practices, made worse by the searing heat. Some of the city’s most at-risk people are its 5,000 or so brick kiln workers, who produce a daily quota of 1,000 bricks for less than £3.60 per day, while working next to boiling ovens in the open air, often with no protection from the heat.

Gulab Birohi, a 70-year-old farmhand and brick kiln worker told Amnesty: “It’s hard to breathe when it is that hot, but if I rest, my family and I will go hungry. So how can I take a break?”

Women in the city are particularly exposed to the extreme heat, as they do not have the same access to cooling mechanisms as others. Social convention dictates that they cannot take quick water baths in public the way men can, nor jump into nearby bodies of water like children do. They are often forced to sleep inside in stuffy homes because sleeping outdoors can expose them to gender-based and sexual violence.

Jacobabad’s inability to cope with the extreme weather has been exacerbated by rampant deforestation and energy shortages, as well as a lack of access to water and adequate housing. Most schools do not have electricity and remain largely inaccessible, due to lack of public transport. Reluctance to walk great distances in the heat to schools inadequately equipped to protect them from the soaring temperatures has also caused many children to drop out of education.

Amnesty is calling on Pakistan’s authorities to put in place adequate climate adaptation measures to effectively protect the rights of the people of Jacobabad in the context of rising temperatures and more frequent days of unbearable heat. 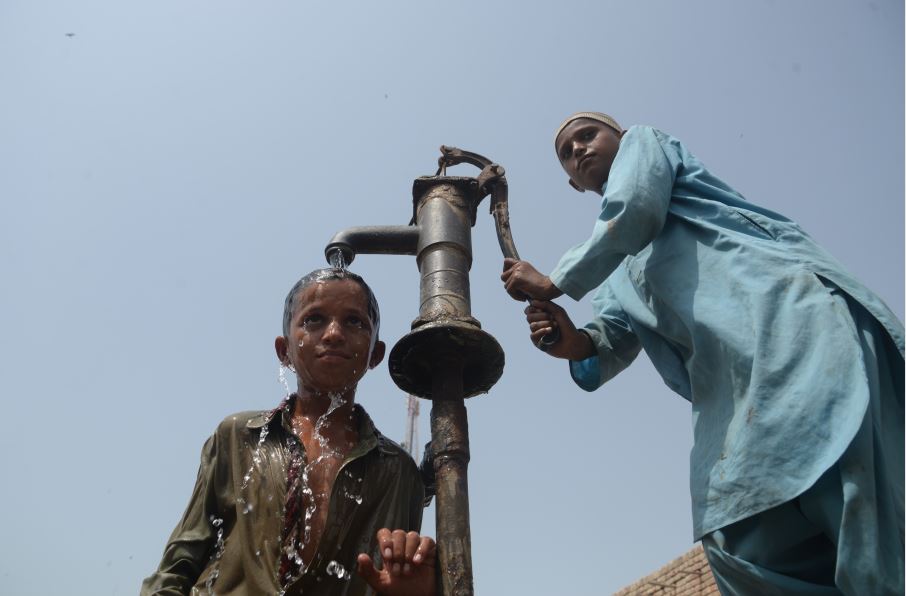 Ahead of the COP26 climate conference, Amnesty is calling on all countries to commit to human rights-consistent emission reduction targets to keep us under a global 1.5°c global temperature rise.

Pakistan is projected to be amongst the countries worst affected by rising temperatures over the coming decades, with recent joint findings by the Asian Development Bank and World Bank highlighting its increased risk of extreme climate events and food insecurity.

Pakistan’s government has been active on climate change, consistently drawing attention to its vulnerability to and lack of responsibility for the crisis. A spate of new climate change measures have been announced, but Jacobabad’s residents have yet to reap the benefits. Reforestation programs have not started in the city, renewable and reliable sources of energy have not been provided to Jacobabad’s residents, and assistance and information to cope with heatwaves also remains elusive.

*Research from Loughborough University published in May 2020 found that Jacobabad and Ras al Khaimah in the United Arab Emirates had reached heat and humidity levels at which the human body could no longer cool itself through sweating – conditions which can prove fatal within a few hours.