Northern Ireland: Statute of limitations is 'unacceptable betrayal' of victims 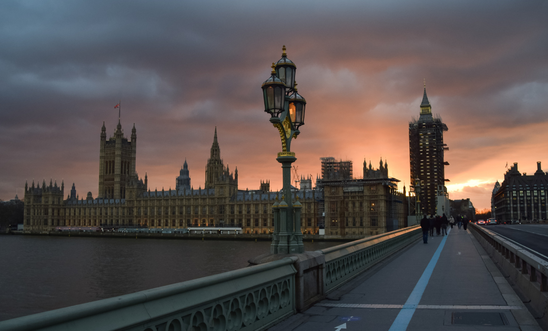 ‘These proposals are an utter betrayal - they must not succeed’ - Michael O’Hare, whose sister was killed by British soldier

In response to the UK government plans to end prosecutions of those who committed human rights abuses during the Troubles in Northern Ireland, Grainne Teggart, Amnesty International’s Northern Ireland Campaign Manager, said:

"The UK government is showing an appalling and offensive disregard for victims; grossly dismissing their suffering and rights to truth, justice and accountability.

“In pursuing a statute of limitations to put state forces and other perpetrators above the law and beyond accountability, the government is debasing natural justice.

“People in the Northern Ireland have been clear in their rejection of a de facto amnesty.

“Many victims’ are having their worst fears realised in these proposals – the government is closing down paths to justice.”

“The Irish government, Northern Ireland political parties and members of the UK parliament must unequivocally reject these proposals and stand with victims.”

The proposals have been condemned by Michael O’Hare, brother of Majella O’Hare, a 12-year-old girl shot dead by a British Army soldier in 1976. On 14 August 1976, Majella was on her way to church with a group of friends in the Armagh village of Whitecross. They walked past an army patrol and, when she was about 20 or 30 yards beyond it, a soldier shot Majella with his machine gun. In 2011, the Ministry of Defence apologised for the killing, but no-one has ever been held accountable for it.

Michael O’Hare, supported by Amnesty, is calling for an independent investigation into the killing, He said:

“These proposals are an utter and unacceptable betrayal - they must not succeed. The UK government is inflicting great pain on my family and other victims denied justice.

“Our Majella had her life cruelly robbed, at the tender age of 12, by bullets from a soldier’s machine gun. She was an innocent child with her whole life ahead of her. The Ministry of Defence apologised to my family, but a proper investigation has never happened.

“The UK government is now trying to deny us meaningful truth and justice forever. I will never stop fighting for Majella - my sister deserves justice. I hope these proposals are firmly rejected. I call on all parties involved to end the perpetual cycle of victims being failed.”