Northern Ireland: same-sex marriage to be legalised and UK must legislate on ending abortion ban 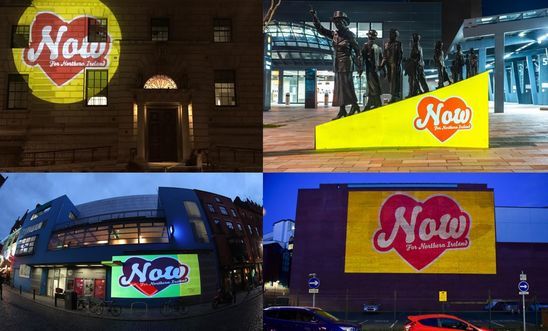 ‘Today’s a day for the history books’ - Patrick Corrigan

Today marks huge progress for the rights of Northern Irish citizens, said Amnesty International, as MPs voted through amendments to the Northern Ireland Executive Formation Bill which will see same-sex marriage legalised, while the UK Government is forced to legislate for abortion reform, including decriminalisation.

Under the legislation, the Government will be obliged to extend marriage equality to Northern Ireland and legislate for abortion by 21 October, unless devolution is restored.

Amnesty has worked with cross-party MPs on amendments within the Bill.

“This is an incredible moment and a huge cause for celebration.

“Marriage equality in Northern Ireland is finally a reality.

“For more than five years, same-sex couples in the rest of the UK have been able to get married whilst this right has been denied to citizens in Northern Ireland.

“So many people have been campaigning for this for so long. At points it seemed unachievable, but we never gave up.

“Today’s a day for the history books.”

“This is a significant defining moment for women’s rights in Northern Ireland. The Government must now put into law the recommendations from CEDAW, which includes the decriminalisation of abortion.

“The grave harm and suffering under Northern Ireland’s abortion regime are finally coming to an end. At a time when prosecutions are still a grim reality, this cannot happen quickly enough.”