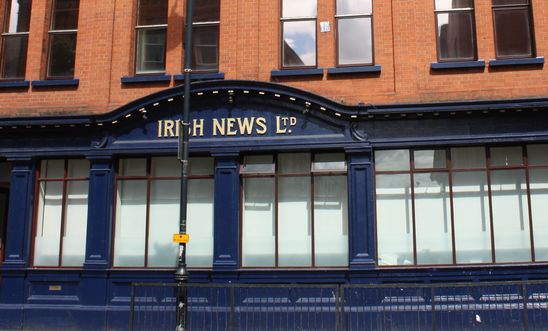 Amnesty calls for threat to be lifted

Amnesty International has condemned a threat made against a Northern Ireland journalist, reportedly made by “dissident republicans”, and called for the threat to be lifted immediately.

The Irish News reported today that the Police Service of Northern Ireland (PSNI) has warned one of their journalists “that there was a dissident republican plot to attack them in their own home.”

“Amnesty International condemns this reported threat against a journalist and calls for the threat to be lifted immediately. Such threats are not merely an attack on one journalist, they are an attack on the freedom of the press in Northern Ireland.

“All over the world, journalists are arrested, threatened and killed for working in the frontline of defending freedom of expression. Right now, in the middle of a global pandemic, journalists are providing an essential public service.”