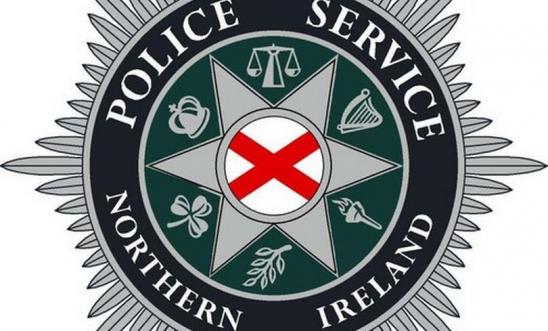 Irish Travellers were the ethnic group most targeted for stop and search; thousands of children also searched

‘Every unnecessary stop and search will leave a negative impact on community relations, with thousands of people left feeling unfairly targeted’ - Patrick Corrigan

Amnesty International has raised concerns about the disproportionate use of stop and search by the Police Service of Northern Ireland (PSNI) on people from ethnic minority communities and on children.

Just 6% of searches led to an arrest last year, while another 14% led to some other form of policing outcome.

The data shows that the police disproportionately target ethnic minorities and children.

Last year, of 25,503 stops, people from Black, Asian and Minority Ethnic backgrounds accounted for 1,267 stops, or 5% of the total, despite making up 1.8% of the total population according to the last published census figures.

Irish Travellers were the ethnic group most targeted for stop and search by the PSNI, accounting for 450 stops, 1.76% of the overall figure, despite making up just 0.07% of the population as a whole.

“If you are from an ethnic minority community you are 2.5 times more likely to be stopped and searched by the PSNI than if you are white.

“Black and ethnic minority people in Northern Ireland feel over-policed, yet under-protected when they themselves are victims of racist hate crime.

“The use of stop and search on children is also deeply disturbing. There were 2,767 stops of children under these powers last year, yet just 3.75% of searches resulted in an arrest, suggesting the vast majority of stops were wholly unnecessary.

“Several official studies have concluded stop and search is largely ineffective in deterring and preventing crime and it’s over use is counterproductive, undermining trust and public confidence in policing.

“The use of stop and search powers by the PSNI merits more scrutiny from the Policing Board.”