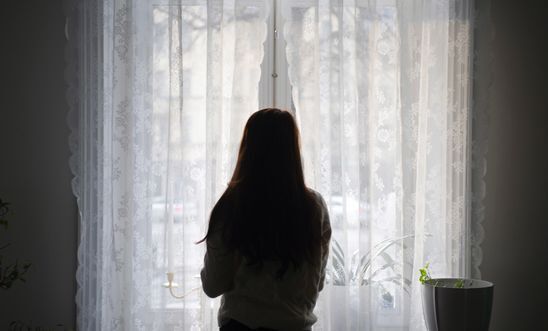 Pre-lockdown, domestic incidents and crimes in Northern Ireland were already running at a 15-year high, according to figures previously published by the Northern Ireland Statistics and Research Agency. In the last year, the number of domestic abuse crimes rose to 18,796, an increase of 2,203 (13.3 per cent) on the previous 12 months - equivalent to 51 a day.

Amnesty International has said that funding for victim support organisations from the Northern Ireland Executive needs to match the scale of the problem.

“Northern Ireland is suffering from a domestic abuse epidemic – one that is getting worse by the week and which demands a comprehensive response from government.

“Incidents of domestic violence are now at an all-time high, and the demand for domestic abuse services has gone through the roof. Women’s refuges and other specialist charities which support victims here need additional support.

“Northern Ireland faces ongoing high demand on frontline domestic abuse services, on refuges and counselling services; services which are already under strain. This is a life and death issue and should be a matter of urgency for the Executive.”