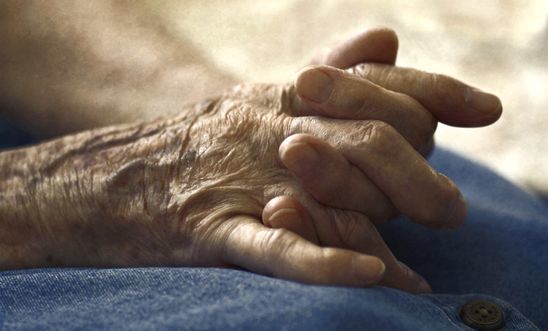 Amnesty International UK, the Committee on the Administration of Justice (CAJ) and UNISON are calling for a public inquiry into the handling of COVID-19 in care and nursing homes in Northern Ireland with particular reference to very high number of deaths of residents.

The call comes following the resignation of all nine board members of the Regulation and Quality Improvement Authority (RQIA), who claim they were not consulted on a number of decisions taken by the Department of Health, including the ending of inspections of care homes and re-deploying senior RQIA staff to other health bodies.

The latest official figures from the Northern Ireland Statistics and Research Agency (NISRA) show that people who live in care homes have accounted for more than half (51.4%) of the 802 COVID-linked deaths in Northern Ireland, the highest proportion of care home deaths in any part of the UK.

“Given the very high numbers of COVID-19 deaths in care homes whereby the act or omissions by public authorities are likely to have been a contributory factor, an independent, effective and prompt investigation in conformity with Article 2 of the European Convention on Human Rights is now required. Nothing less will do.”

“The death toll in our care homes has been devastating. We have very serious concerns about decisions related to the spread of COVID-19 infection in the care home sector - from admissions to homes, the availability of testing, the provision of PPE and the ending of inspections. Following the resignation of the RQIA board, it is now clear that a fully independent investigation is needed to get to the bottom of what has happened and to ensure this sort of disaster can never happen again.”

“This is no time for papering over the cracks. UNISON has been raising these concerns since the start of the pandemic. There is an urgent need for any lessons learned to be acted on immediately and this includes investigating the concerns behind the unprecedented resignation of the entire RQIA board.”