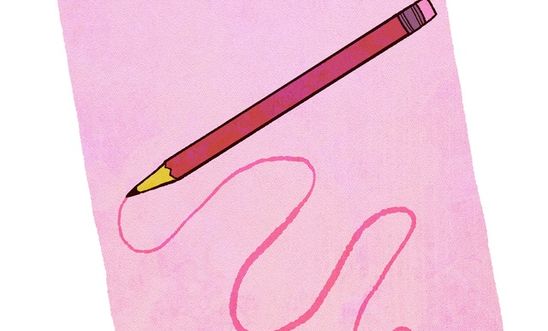 “I am infinitely grateful that I am not alone” – Máxima Acuña, who received 150,000 letters during last year’s Write for Rights

Each year, Write for Rights sees millions around the world send messages of solidarity to people facing human rights violations or write letters putting pressure on those in power to stop abuses being committed. Last year, more than 152,000 people across the UK took part in the campaign.

During Write for Rights 2017, which will run throughout November and December, people across the UK and around the world will be writing letters, signing petitions and organising events supporting 14 cases, including:

“For most of us, letter writing isn’t part of our everyday communication. Yet the simple act of writing a letter can quite literally change someone’s life. And it does change lives, every single year.

“Amnesty’s Write for Rights campaign is proof that messages of solidarity can help people cope through extreme difficulties – whether wrong imprisonment or forced eviction.

“And when thousands of letters pile up at the doors or governments or embassies, those in power often have no choice but to take note and respond.

“Five minutes, some pen and paper or an email is all it takes to show people who are being denied their human rights that you stand with them. Together our voices and words have life-changing power.”

Letters written during previous Write for Rights campaigns have:

Máxima Acuña, who received 150,000 letters during Write for Rights 2016 and was acquitted of land invasion charges in May, said: “I am infinitely grateful that I am not alone, I have the support of so many people from around the world, from many different countries. Thank you for everything.”

Pro-democracy activist Fred Bauma, who received 170,000 letters during Write for Rights 2015, and was released from prison in the Democratic Republic of Congo in August 2016, said: “Letters from Amnesty supporters…were really powerful and helped me to stay strong. They protected us because the authorities knew thousands of people were watching.”

For more information and to get involved, click here.