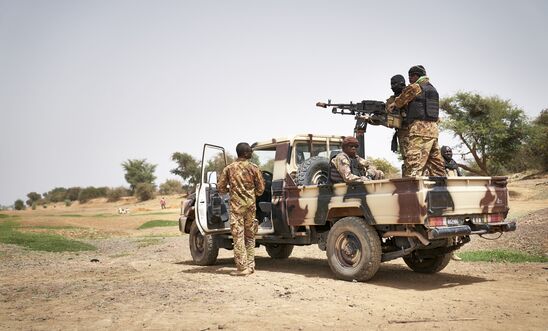 Following yesterday’s military coup in Mali, in which soldiers from the National Committee for the People’s Salvation stormed the home of President Ibrahim Boubacar Keita and arrested him along with several other officials, Amnesty has called for an end to arbitrary arrests in the country.

The human rights organisation is closely monitoring the situation in Mali and has also documented the deaths of four people and injuries of 15 others.

“We are concerned by the military junta’s detention of several government officials, including President Ibrahim Boubacar Keita and Prime Minister Boubou Cissé.

“All those arrested during the coup must be immediately released or charged with a recognisable criminal offence.

“We have also documented the deaths of four people yesterday evening and injuries to 15 others. All the victims were hit by bullets in unclear circumstances and were dispatched to the Gabriel Touré hospital in the capital Bamako.

“We call on the National Committee for the People’s Salvation to investigate the conditions in which these deaths and injuries occurred and, where there is evidence of crimes and other human rights violations, to ensure that those responsible are held accountable through fair trials.”