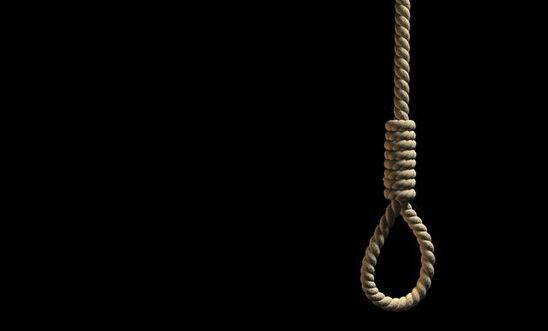 Capital punishment is in decline both in sub-Saharan Africa and around the world © Orla 2011/Shutterstock.com

Two people were sentenced to death last year in Malawi

‘This is a vital victory against the death penalty’ - Deprose Muchena

Responding to news that the Supreme Court of Appeal in Malawi has ruled the death penalty unconstitutional, Deprose Muchena, Amnesty International’s Regional Director for East and Southern Africa, said:

“This is a vital victory against the death penalty and strengthens the right to life in the country.

“While the news from Malawi is positive, the death penalty remains in place in the majority of countries across sub-Saharan Africa.

“Governments need to take action to ensure the region gets rid of the death penalty once and for all.”

Though no executions have been carried out in Malawi recently, last year a court in the town of Kasungu sentenced two people to death, while 27 people were known to be on death row at the end of the year.

As Amnesty’s recent global survey of capital punishment shows, across sub-Saharan Africa use of the death penalty has recently declined significantly, with recorded executions falling by 36% and recorded death sentences dropping by 6%.

In 2020, executions were documented in three countries - Botswana, Somalia and South Sudan - one fewer compared with 2019.