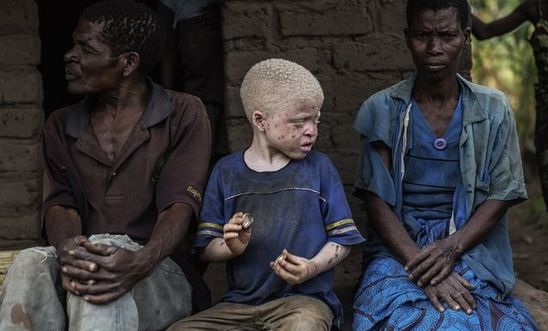 Woman found with breasts hacked off and eyes gouged out

The Malawian authorities must take immediate action to stop the ritual killings of people with albinism following the discovery of two more mutilated bodies in the country in the past week, Amnesty International said today.

Details were uncovered yesterday of the killing of a 30-year-old woman with albinism, Jenifer Namusyo, who was found dead on 30 April, hours after she was stabbed in the back, abdomen and elbow. Her breasts and eyes had been removed. Namusyo was attacked as she made her way to another village on a bicycle to seek traditional medicine.

Meanwhile, the body of Malawian teenager David Fletcher, who went missing on 24 April, was discovered in Mozambique earlier this week with his arms and legs cut off.

Thousands of people with albinism live in fear of being abducted or killed by criminal gangs in Malawi, where their body parts are sold for use in rituals.

“The authorities must act now to end this killing spree and take immediate measures to protect these vulnerable people.

“The Malawian authorities must ensure that the suspected perpetrators of these horrific crimes are brought to justice, and that they address the root causes of these killings, which have left people with albinism living in constant fear.”

At least 14 people with albinism are known to have been killed in Malawi since December 2014, while five others have been abducted during the same period (their fate and whereabouts remain unknown).