Israel: Plans to shut down Al Jazeera 'a brazen attack on media freedom' 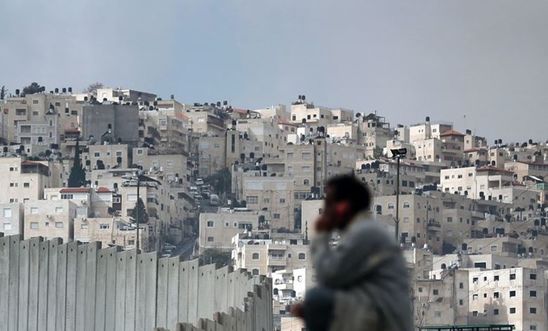 In response to the announcement by Israel’s communications minister, Ayoub Kara, that the Israeli government has decided to close Al Jazeera’ s office in Jerusalem and take the channel off air, Magdalena Mughrabi, Amnesty International’s Deputy Middle East and North Africa Director, said:

“This is a brazen attack on media freedom in Israel and the Occupied Palestinian Territories. The move sends a chilling message that the Israeli authorities will not tolerate critical coverage.

“By acting to suppress Al Jazeera, the Israeli government joins a host of other countries in the region, including Saudi Arabia, which have demanded the channel’s closure in the wake of the dispute between Gulf countries and Qatar.

“All journalists should be free to carry out their work without facing harassment or intimidation. Instead of initiating a repressive clampdown on freedom of expression the Israeli authorities must halt any attempt to silence critical media.”