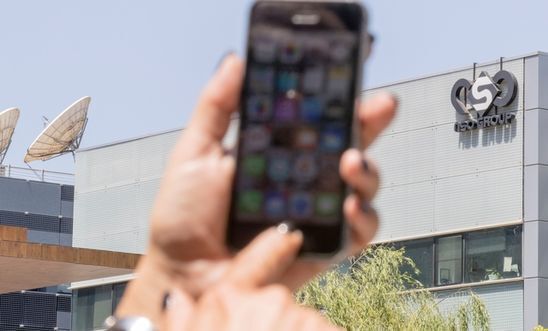 “Today’s disgraceful ruling is a cruel blow to people put at risk around the world by NSO Group selling its products to notorious human rights abusers. At a moment when NSO and the Israeli MOD should be held accountable for their practices, it is appalling that the court has failed to do so.

“Until there is transparency around NSO’s business practices and guarantees that the Israeli MOD process of granting export licenses is set according to international standards and practices, the company’s products will continue to aid in the persecution of activists and the repression of human rights.”

The legal action - brought by members and supporters of Amnesty International Israel and others- comes after evidence has emerged showing how NSO spyware technologies, most notably Pegasus, have been used to target an Amnesty International employee as well as numerous journalists and activists, including in Morocco, Saudi Arabia, Mexico and the UAE.

The legal case is supported by Amnesty as part of a joint project with New York University School of Law’s Bernstein Institute for Human Rights and the Global Justice Clinic.