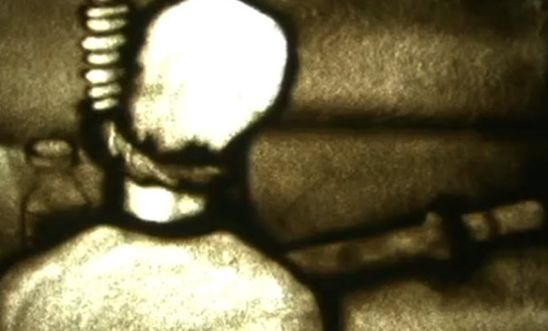 Under Iranian law, a fourth conviction for alcohol consumption is punishable by death © Amnesty International

Following a statement today from the Iranian judicial authorities that a man in the city of Mashhad has been executed for drinking alcohol, Diana Eltahawy, Amnesty International’s Middle East Deputy Director, said:

“The Iranian authorities have once again laid bare the sheer cruelty and inhumanity of their judicial system by executing a man simply for drinking alcohol.

“The victim was the latest person to be executed in Valkalibad prison, the site of numerous secret mass executions.

“We deplore the Iranian authorities’ repeated use of the death penalty, which has earned it the shameful status of the world’s second-most prolific executioner.”

Reports by independent media outlets and on social media have named 55-year-old Mortaza Jamali as the man executed on 8 July.

In response to public outrage over the execution, the department of justice in Razavi Khorasan province today issued an official statement listing the man’s criminal record from previous cases unrelated to his death sentence in what appears to be a crude attempt to “justify” his execution.

At the time of writing, Amnesty has been unable to obtain information about Jamali’s trial and sentencing. Under Iran’s Islamic Penal Code, consumption of alcohol is punishable by 80 lashes, and if an individual is convicted three times the punishment on the fourth occasion is death. The Iranian judicial authorities’ statement indicated that Jamil had been convicted of alcohol consumption several times.

Amnesty is opposed to the use of the death penalty in all circumstances. Last year, Iran carried out at least 251 executions, the second-highest number in the world - behind only China.