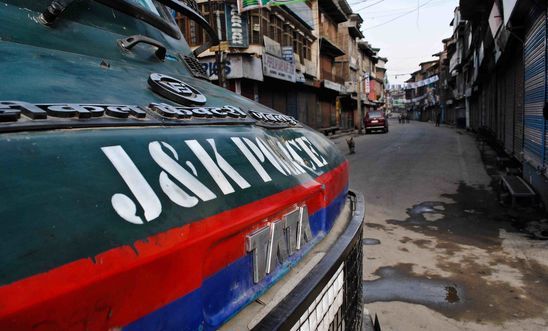 A month after the Indian Government imposed a draconian communications blackout in Jammu and Kashmir, Amnesty International has launched a #LetKashmirSpeak campaign calling for a lifting of the lockdown.

While Amnesty acknowledges that the Indian Government may have legitimate security concerns meriting reasonable restrictions on right to freedom of expression in certain circumstances, it does not believe the current blanket shutdown complies with the need for proportionality as set out under the International Covenant on Civil and Political Rights, to which India is a party.

The blackout has deprived the entire population of Kashmir of their right to freedom of expression and access to crucial information, inflicting a form of collective punishment on the region’s eight million inhabitants.

Despite the prolonged communications blackout, reports have emerged from Kashmir of in the past month of mass arrests and the torture of detainees, as well as the indiscriminate use by the security forces of tear gas, rubber bullets and pellet guns against protesters.

"Depriving an entire population of their right to freedom of expression, opinion and movement for an indefinite period is akin to taking the region back to the dark ages.