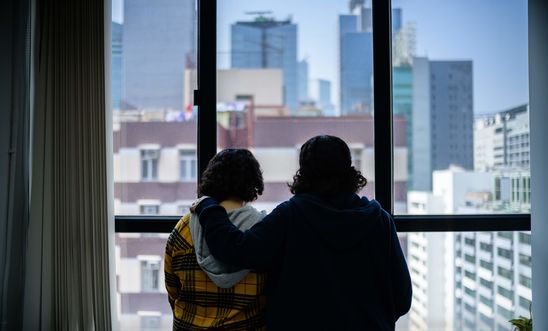 The Hong Kong authorities must not return two sisters to Saudi Arabia where their lives would be in grave danger, Amnesty International said today.

The women, aged 18 and 20 and known as Reem and Rawan, fled Saudi Arabia after suffering repeated beatings by male family members and being treated “like slaves”.

They arrived in Hong Kong last September while trying to reach Australia. They were blocked from continuing their journey by Saudi consular agents at Hong Kong International Airport. The sisters subsequently learned that their passports had been revoked, making it impossible for them to extend their visas to remain in Hong Kong.

“Reem and Rawan must not be sent back to Saudi Arabia – this would place them in grave danger. They fled the Kingdom after repeated abuse by male relatives and they are at real risk of serious human rights violations if they are forcibly returned.

“The Hong Kong authorities have a duty to allow Reem and Rawan to stay in Hong Kong, or let them travel to a country where they would be safe and can seek asylum.

“The women’s lives are at risk if the Hong Kong authorities do not fulfil their responsibilities.”

The sisters would likely face criminal charges for leaving their homes without the permission of their male guardian under repressive male guardianship laws, for escaping the country, and for renouncing Islam.

In Saudi Arabia, ‘apostasy’ is a serious crime that carries the death penalty. The two women also fear physical violence and retribution from male members of their family.