Hong Kong: 'Serious failing' by police to protect public must be investigated 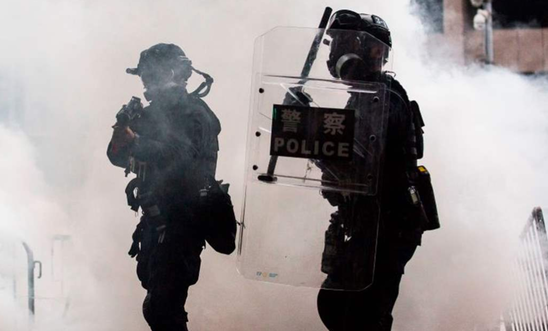 Following the latest protest in Hong Kong on Sunday which ended in violence - including people being attacked at Yuen Long train station by a group of men with weapons - Man-kei Tam, Director of Amnesty International Hong Kong, said:

"Police should never leave people to the mercy of violent thugs. While those responsible for the attacks must be brought to justice, the slow response from police on Sunday night is a serious failing which must be investigated.

“Police must protect people irrespective of their political stance. Police must quickly learn the lessons from last night to avoid any repeat.

"Hong Kong is paying a heavy price for a failure in political leadership. Carrie Lam continues to inflame the situation by her refusal to completely withdraw the Extradition Bill, and her refusal to set up an independent investigation into the repeated failings by police."