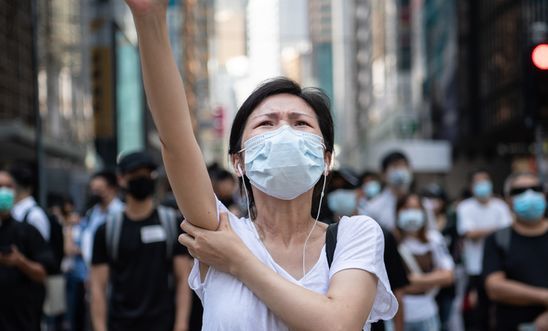 “Today, the Hong Kong authorities have again insulted the right to freedom of expression in their latest attempt to criminalise peaceful dissent.

“People’s right to express their different feelings about national anthems and other state symbols is well protected by international human rights law. This law’s broad and subjective provisions leave it open to wide interpretation and abuse.

“The passing of this odious bill is an ominous sign for the future of human rights in Hong Kong.

“With China’s ruthless national security law looming, the city’s rights and freedoms are under greater threat than ever before.”

Since 2015, there have been several incidents of Hong Kong football fans booing or turning their backs when the Chinese national anthem was played at games. This and similar behaviour will now be a criminal offence when the law comes into force on 12 June.