Ethiopia: Release of hundreds of detainees must lead to freedom for all prisoners of conscience 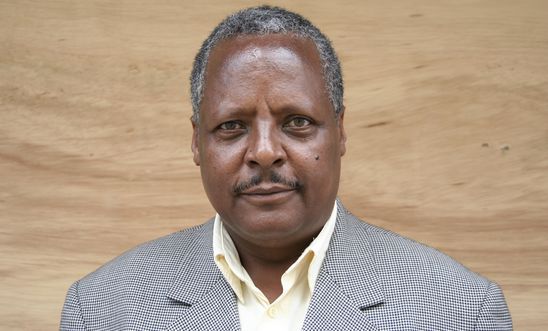 The release of opposition politician Merera Gudina and hundreds of other detainees in Ethiopia today must only be a first step towards freedom for all prisoners of conscience in the country, Amnesty International said today as 528 detainees were set free from several jails.

“While by all means a welcome step, the release of Merera Gudina today and other detainees must not be the last.

“Hundreds of prisoners of conscience continue to languish in jail, accused or prosecuted for legitimate exercise of their freedom of expression or simply for standing up for human rights.

“The Ethiopian authorities must now immediately and unconditionally release all remaining prisoners of conscience, including those who have already been convicted, as they did nothing wrong and should never have been arrested in the first place. To continue holding them is to perpetuate the gross injustice that they have already bravely endured for too long.

“The authorities must also take urgent steps to guarantee that these wrongful detentions do not continue to take place, including by repealing or substantially amending all repressive laws under which most of prisoners of conscience are detained, including the draconian Anti-Terrorism Proclamation.”

The releases come after Prime Minister Hailemariam Desalegn announced plans to release opposition political leaders and hundreds of other individuals and close down Maekelawi Prison in the capital Addis Ababa, a notorious detention centre where widespread acts torture were being committed.