Ethiopia: journalists and opposition politicians held in prison a week after charges dropped 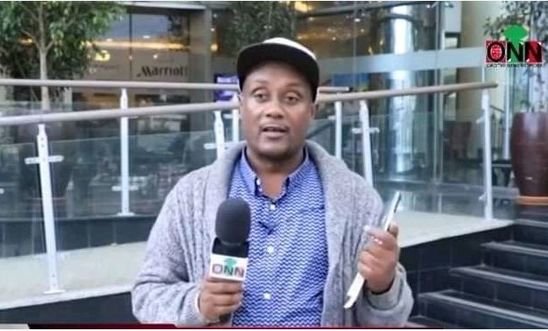 The Ethiopian authorities must immediately release two journalists from the Oromia News Network and three Oromo Liberation Front (OLF) officials who remain in custody a week after charges against them were dropped, said Amnesty International today.

The five had been charged with taking a photo at the Burayu police station and for traffic offences relating to an incident where a vehicle rammed into the back of a police car.

Their release was ordered last Tuesday (31 March) after the case prosecutor stated that none of the alleged acts were crimes under the country’s criminal law.

The police however continue to detain the individuals claiming there were irregularities with the names on their identification documents. They have not presented the five in court with any new charges.

“The Ethiopian authorities continue to detain five people long after the court ordered their release. The authorities must desist from this intimidation, harassment and arbitrary detention and immediately and unconditionally release these five individuals.”