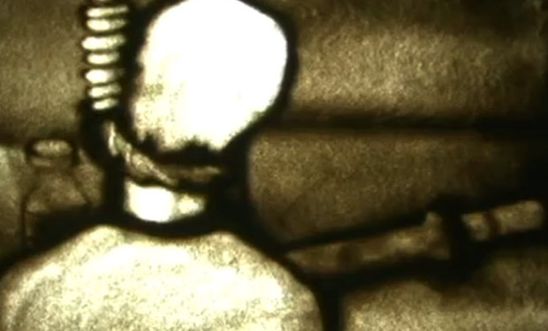 Nine people in Egypt are at risk of imminent execution - possibly as early as tomorrow morning - Amnesty International has learnt.

The nine men were among 28 men sentenced to death after an unfair trial for the killing of the former public prosecutor in an attack in Cairo that took place in June 2015.

Several of the men said they were forcibly disappeared and tortured in order to confess to the killing.

The group have been moved from their prison cells to the appeals prison in preparation for their executions.

On 25 February 2018, Egypt’s Court of Cassation upheld death sentences against the nine men and commuted the sentence of six others to life imprisonment. Thirteen other men were convicted in absentia, and one of them was forcibly returned to Egypt from Turkey in January. Under Egyptian law, those sentenced in absentia are entitled to a retrial once in custody.

So far this year, at least six people have been executed in Egypt after trials marred by claims of torture.

“Time is running out to save the lives of these nine men. The Egyptian authorities have an opportunity to do the right thing by immediately halting any plans to carry out these executions.

“There is no doubt that those involved in deadly attacks must be prosecuted and held accountable for their actions, but executing prisoners or convicting people based on confessions extracted through torture is not justice.

“The death penalty is a cruel, inhuman and irreversible punishment and its use in Egypt is even more appalling given the authorities’ track record of handing out death sentences after grossly unfair trials.”

At least six men were executed in Egypt earlier this month after unfair trials.

Amnesty opposes the death penalty in all cases without exception, regardless of the nature of the crime, the characteristics of the offender, or the method used by the state to kill the prisoner. The death penalty is a violation of the right to life.