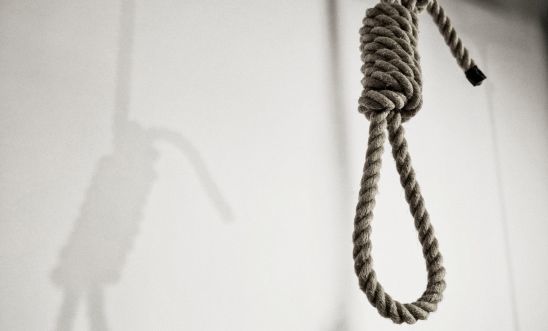 Amnesty International has received confirmation that the Egyptian authorities executed eight men in the early hours of this morning in Borg el-Arab prison in Alexandria.

The men were among 17 defendants who were sentenced to death by a military court, in relation to deadly attacks on three Coptic Christian churches and a police checkpoint that killed 88 individuals in 2017.

Several defendants in the case told prosecutors that they were subjected to enforced disappearance and torture, according to a joint report issued by the Egyptian Front for Human Rights and Committee for Justice

“The attacks on Coptic Christian churches and a police checkpoint in 2017 were appalling, and the perpetrators should be held to account for their crimes. But a mass execution is no way to deliver justice.

“These men were executed following an unfair military trial and amid allegations that they were subjected to enforced disappearances and torture. Everyone is entitled to a fair trial, regardless of the charges that they are facing.

“Since 2013, death sentences have soared in Egypt, with the authorities often putting people to death in grossly unfair trials marred by torture allegations. We call on Egypt to halt this alarming trend.”

Military trials are inherently unfair because all personnel in military courts, from judges to prosecutors, are serving members of the military who report to the Minister of Defence and do not have the necessary training on rule of law or fair trial standards.

Amnesty opposes the death penalty in all cases without exception regardless of the nature of the crime, the characteristics of the offender, or the method used by the state to kill the prisoner. The death penalty is a violation of the right to life; it is the ultimate cruel, inhuman and degrading punishment.