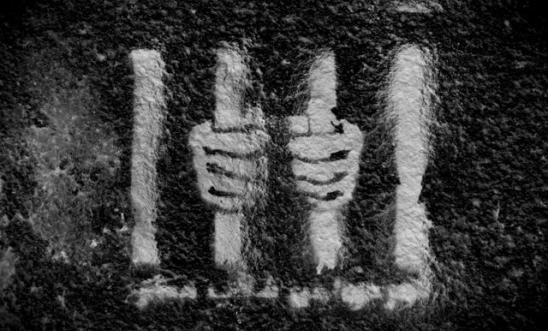 Thousands have been jailed in Egypt since a 2013 crackdown, many facing torture behind bars © Amnesty International

In response to news that Egypt’s El Nadeem Center for Rehabilitation of Victims of Violence was raided by police and shut down earlier today, Najia Bounaim, Deputy Director for Campaigns at Amnesty International’s Tunis office, said:

“Today’s shutdown of the El Nadeem Center, an organisation which offers crucial support to survivors of torture and violence, is yet another shocking attack on civil society in Egypt.

“The move exposes the chilling extremes to which the authorities are prepared to go to in their relentless and unprecedented persecution of human rights activists in recent years.

“This is a blatant attempt by the authorities to punish the El Nadeem Center for its work supporting victims of torture and other ill-treatment, and families of people subjected to enforced disappearances.

“The Egyptian authorities have made it increasingly clear that anyone who stands up for human rights in Egypt today is perceived as a threat.

“They should be providing redress to victims of torture and offering support to organisations such as El Nadeem, not storming their offices and preventing them from carrying out their valuable work.”

The El Nadeem centre has been licensed since 1993 and has provided hundreds of torture victims with vital services, including counselling and legal assistance. Its shutdown follows a year of harassment by the Egyptian authorities. In February last year, security forces entered El Nadeem’s premises and presented staff with an order to shut down operations without providing an explanation. The centre filed a judicial appeal against the decision the same month. However, police carried out the latest raid without waiting for the outcome of this appeal. Meanwhile, last November, the Central Bank of Egypt also issued an order to freeze the organisation’s bank account.

Amnesty will shortly launch a new campaign on the murdered Italian student Giulio Regeni whose mutilated body was found on the outskirts of Cairo last year. Regeni had apparently suffered torture before his death, just one of numerous cases of torture in Egypt in recent years.