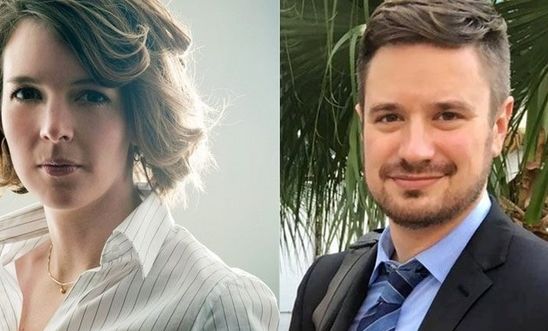 “These allegations are deeply disturbing. It is beyond belief that the UN may have deliberately buried information that would have been critical for bringing to justice those responsible for the murder of its own investigators.

“The suggestions of deliberate cover-up for political expediency must be fully investigated by the UN and any UN officials guilty of wrongdoing must be held to account. The UN must also disavow the findings of the Board of Inquiry and reopen the probe into the killings of Zaida Catalan and Michael Sharp – this time independently and impartially.

“If any high-ranking security officers or government officials bear responsibility for these horrific murders, they must be identified and brought to justice.”

Michael Sharp, a US citizen, and Zaida Catalan, from Sweden, were murdered on 12 March 2017 in the Kasai region of the Democratic Republic of Congo while on a UN mission. Catalan was shot in the head and decapitated, Sharp was shot in the back trying to run away.

A Board of Inquiry into their murders established by the UN Secretary General Antonio Guterres concluded in August 2017 that the two were killed by the Kamuina Nsapu militia, and that Catalan and Sharp had breached UN safety and security protocol for field operations.

However, an investigation released on 27 November by Swedish television’s Mission Investigate, in collaboration with Süddeutsche Zeitung, Le Monde, Foreign Policy magazine and Radio France International alleges that senior Congolese military and security officials may have been connected to the murders – information that was “covered up” by the UN’s own probe, possibly to “avoid a diplomatic rupture” with the DRC.