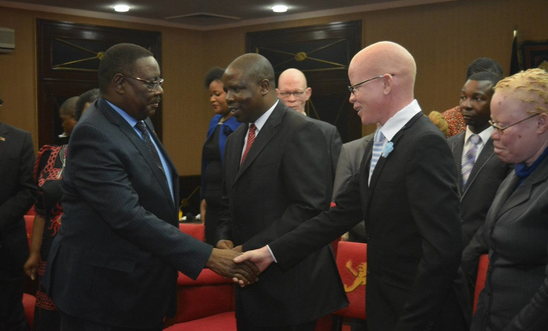 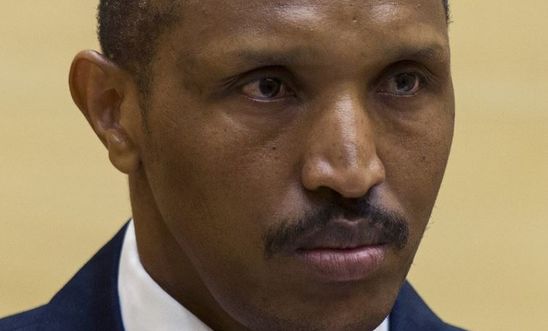 Following today’s International Criminal Court conviction of Bosco Ntaganda, former leader of an armed opposition group in the Democratic Republic of Congo, for war crimes and crimes against humanity, Joan Nyanyuki, Amnesty International’s Director for East Africa, said: “We can only hope that today’s verdict provides some consolation to those affected by the grotesque crimes perpetrated by Ntaganda and paves the way for his victims and their families to finally obtain a measure of justice and reparations. “Every day of the seven years that Ntaganda freely roamed the streets of Goma after the

Urgent Action: Artisanal miners at risk as the army moves in

10,000 artisanal miners are at risk of serious human rights violations if removed from a mining area where they work. 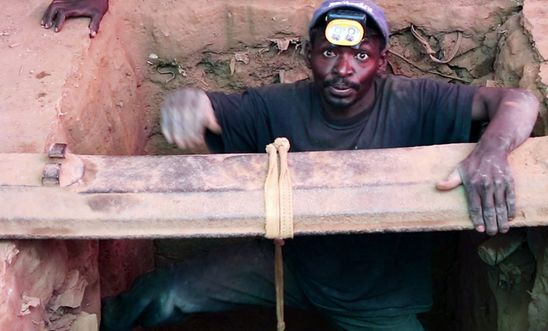 Challenge laid down to industry giants at Nordic Electric Vehicle (EV) Summit in Oslo Still no requirement on companies to publicly report on cobalt supply chains, despite use of child miners in the Democratic Republic of Congo ‘Consumers have the right to demand that products marketed as the ethical choice really stand up to scrutiny’ - Kumi Naidoo Amnesty International is today publicly challenging leaders within the electric vehicle industry to make the world’s first completely ethical battery within five years. At the Nordic Electric Vehicle (EV) Summit in Oslo, Amnesty is highlighting how 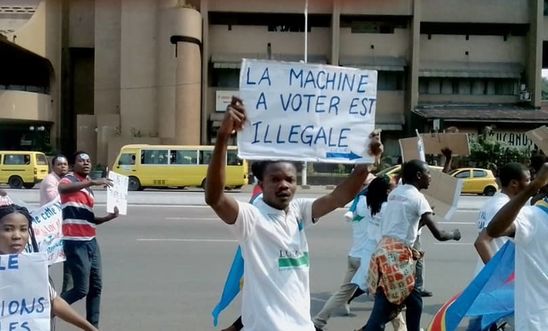 Internet cut off and radio and TV stations targeted, while election results may be delayed beyond 6 January ‘This attack on freedom of expression and media freedom risks exacerbating an already tense and volatile situation’ - Joan Nyanyuki Following further closures of media outlets and a mounting crackdown on internet and mobile messaging in the wake of recent elections in the Democratic Republic of Congo, Amnesty International’s Director for East Africa, the Horn and the Great Lakes, Joan Nyanyuki, said: “The authorities in the DRC must immediately reopen all media outlets and reinstate all

Responding to reports that the United Nations “covered up” information implicating senior Congolese military and security officers in the killing of UN investigators Zaida Catalan and Michael Sharp in March 2017, Joan Nyanyuki, Amnesty International’s Director for East Africa, said: “These allegations are deeply disturbing. It is beyond belief that the UN may have deliberately buried information that would have been critical for bringing to justice those responsible for the murder of its own investigators. “The suggestions of deliberate cover-up for political expediency must be fully

Opposition youth leader Christian Lumu Lukusa has been in arbitrary detention since 22 November 2017.

Activists are being held incommunicado at an unknown location in the Democratic Republic of Congo (DRC).

Amnesty International believes that the court’s decision against the four human rights activists is baseless. 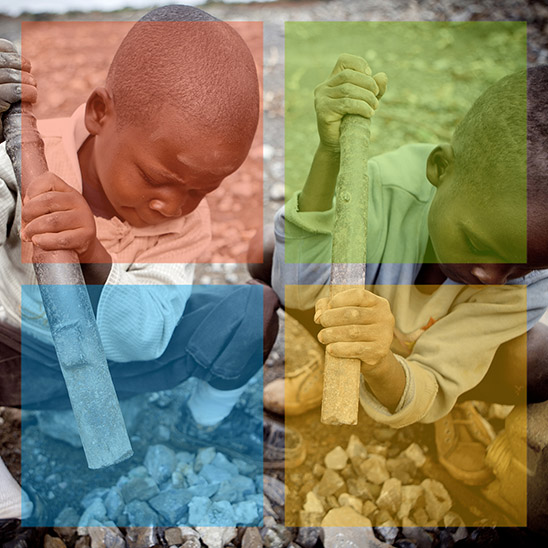 Thanks you so much to those of you who emailed Microsoft’s CEO asking him to investigate the use of child labour in parts they source to make their products.

Thanks to you and our supporters around the world Microsoft are beginning to bow to pressure.

View all tags
1/3
Subscribe to Democratic Republic of Congo