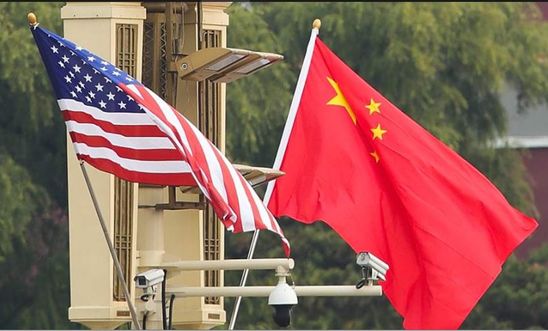 Responding to the effective expulsion of journalists working for three major US newspapers in China, Joshua Rosenzweig, the Head of Amnesty International’s China team, said:

“This shameful assault on freedom of expression targets journalists who have uncovered the reality of numerous human rights violations in China, from Xinjiang to Hong Kong. These publications have also been among those providing in-depth investigations into Wuhan’s COVID-19 outbreak.

“This latest escalation of the tit-for-tat row between Beijing and Washington threatens to severely undercut the flow of accurate and independent information from China.

“At a time when the world needs to work together to combat the devastation wrought by the virus, the banishment of these journalists could potentially have grim public health consequences – globally and within China.

“It’s particularly disturbing that these journalists are also being summarily denied the right to work in Hong Kong and Macau – a decision that should be left to the respective governments. This appears to be yet another example of how the territories’ purported autonomy and freedoms under the ‘one country, two systems’ model are gradually being eroded.

“The Hong Kong government must urgently clarify the implications of this announcement for its autonomy under the Basic Law.”

The Chinese government today demanded US journalists working at the New York Times, the Wall Street Journal and the Washington Post whose press credentials expire by the end of 2020 to return their press cards within 10 days. It further announced they would be prohibited from working as journalists in mainland China, Hong Kong and Macau.

Authorities also ordered the three media outlets, along with Voice of America and Time magazine, to provide details about their operations in China.

The Chinese Ministry of Foreign Affairs said the decision was in response to “unwarranted restrictions on Chinese media agencies” in the US. On 2 March, the US government imposed a personnel cap on four Chinese state media outlets – Xinhua News Agency, Chinese Radio International, China Daily Distribution Corporation and China Global Television Network.