Cameroon: gunshots amid prison riot must be investigated 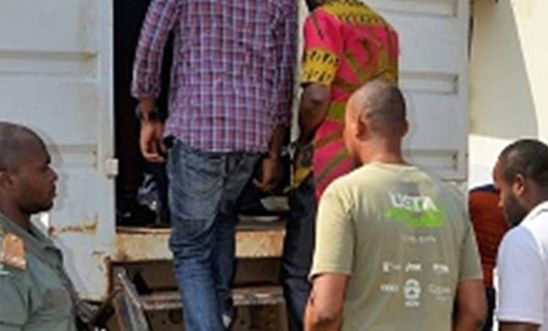 “The authorities in Cameroon must refrain from using excessive force against prisoners, and independently and effectively investigate the use of firearms and live ammunition reported during yesterday’s riot.

“Prison conditions are absolutely dire in Kondengui, an overcrowded prison where many prisoners are waiting to be brought before a judge. Until this situation is remedied there is a real risk of further violence.

“Authorities should work to improve the grim conditions prisoners are crammed into, release anyone detained only for exercising their right to peaceful protest and ensure all the people detained past the legal period of pre-trial detention are immediately presented to a judge or released.”

Yesterday a riot was reported in Kondengui prison in Yaoundé the Cameroonian capital. According to reports, detained armed separatists from the Anglophone regions and opposition members took possession of the prison yard to denounce overcrowding, judicial delays and deplorable conditions. Security forces later stormed the prison and fired gunshots.  Part of the prison was reportedly burnt. It is not yet known if there were injuries or fatalities.