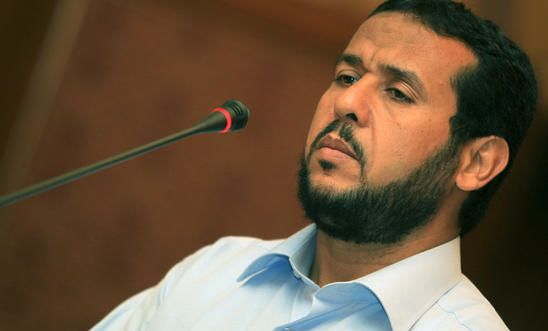 Responding to a statement in the House of Commons by the Attorney General Jeremy Wright on the settlement of a civil case against the UK Government brought by the Libyan national Abdel Hakim Belhaj and his wife, Fatima Boudchar, Amnesty International UK’s Director, Kate Allen, said:

“The UK Government’s acceptance that they were involved in the terrible abuse suffered in this case is welcome.

“For years the UK Government has tried to keep this case behind closed doors and close it down, apparently fearful of what evidence of the UK’s complicity in kidnapping and torture might emerge.

“Even now, despite the perseverance and bravery of Mr Belhaj and Ms Boudchar in seeking an apology, we still don’t know the full facts in this deeply-troubling affair.

“The wider issue is that we’ve still never had the judicial inquiry into the UK’s role in torture carried out by its partners - including the CIA’s extensive programme of rendition and illegal detention - that we were promised under David Cameron’s government.

“The Government once claimed that only an independent, judicial inquiry is capable of exposing the truth over the UK’s role in the torture of detainees.

“We still need to know the truth.”

Among several legal maneouvres from the UK Government on the case was a legal challenge based on the argument that the alleged role of UK officials in the rendition and abuse of Mr Belhaj and his wife should be entirely excluded from consideration by the UK courts because - under the sovereign immunity and foreign act of state doctrines - these courts were not permitted to rule on the legality of acts by foreign governments. This argument was rejected by the Supreme Court last year.