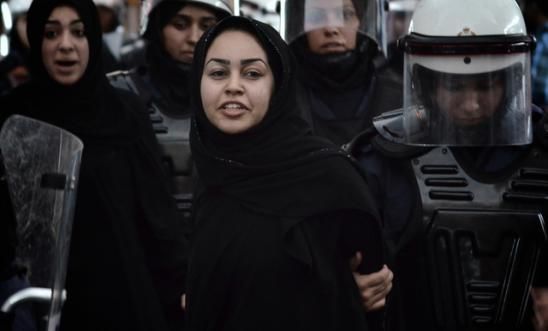 Protests have been crushed in Bahrain © MOHAMMED AL-SHAIKH/AFP/GettyImages

‘Today in Bahrain, anyone who dares to criticise the government risks punishment’ - James Lynch

Five years after a wave of protests demanding widespread reform rocked Bahrain, hopes for progress on human rights and accountability for past and present abuses have faded, said Amnesty International.

The mass protests, which began on 14 February 2011, were met with violence by the security forces, who killed and injured protesters. Others died in custody after being tortured.

Political and human rights activists, teachers and doctors were amongst those arrested for leading or participating in the protests, or for speaking out about abuses, and many of them remain behind bars. Several are serving life sentences, in some cases after being convicted based on “confessions” they said were extracted through torture.

In stark contrast, there has been no accountability for the overwhelming majority of violations. The few members of the security forces who have been prosecuted, including those who shot protesters dead, have either been acquitted for “self-defence” or given token sentences that do not reflect the gravity of the violations.

(Go here for seven illustrative cases of injustice from Bahrain).

“Five years since the uprising, torture, arbitrary detention and a widespread crackdown against peaceful activists and government critics have continued.

Today in Bahrain, anyone who dares to criticise the authorities - whether a human rights defender or political activist - risks punishment.

“Despite pledges from the authorities to prosecute security forces responsible for human rights violations in 2011, the Bahraini people are still waiting for justice. Institutions set up to protect human rights have not only failed to independently investigate or hold perpetrators to account, but now increasingly appear to be used to whitewash continuing abuses.”

For a timeline of events for the “Arab Spring” protests and aftermath, go here.