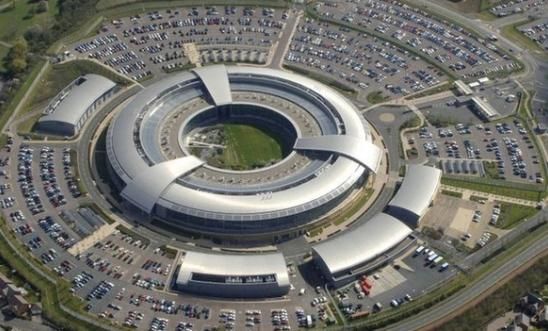 Amnesty International has written to all members of the Northern Ireland Assembly warning them that their communications may be under surveillance from the UK spy agency GCHQ.

The move follows reports that GCHQ is no longer applying the so-called “Wilson doctrine” to members of devolved legislatures in the UK.

The Wilson doctrine, named after former prime minister Harold Wilson, protects MPs’ phones and electronic communications. GCHQ has previously also applied it to the communications of MLAs and MEPs.  However, recent reports have suggested that this is now no longer the case following a change in policy by the spy agency.

It has recently been revealed that a policy change now means that members of devolved administrations and MEPs no longer have these protections. The new guidelines simply state: “The doctrine does not apply to ... the interception of communications of Members of the European Parliament or devolved assemblies.”

“The change in GCHQ’s interpretation of the Wilson doctrine illustrates why mass surveillance is so damaging to a free society. If our elected representatives are not safe from the spies, who is?

“For the rules on spying on elected representatives across the UK to change without any sort of public scrutiny or accountability is outrageous. We need to know from the Northern Ireland Executive, what - if anything - they knew about this change.

“Amnesty International fought through 18 months of litigation at the Investigatory Powers Tribunal and a wall of denials to get confirmation that we were also subject to mass surveillance by the UK Government via GCHQ.

“They finally admitted that not only had GCHQ been spying on us, but what’s more that it had acted illegally, breaking its own policy on storing our data and communications.

“As human rights campaigners, this is a matter of very serious concern. We work with victims of government abuses who are understandably afraid that their confidential communications with us might be read by hostile governments.

“Like MPs and MLAs, the people Amnesty talk to rely on and trust that confidentiality, and so GCHQ’s behaviour puts at risk our ability to do our jobs well and safely.

“Our inadequate surveillance laws are failing to keep the spies in check and must be urgently reviewed and reformed. That’s why we’re calling for an independent inquiry into how the UK intelligence agency has been spying on human rights organisations. We hope that elected representatives in Northern Ireland will now join with us in making that call.”