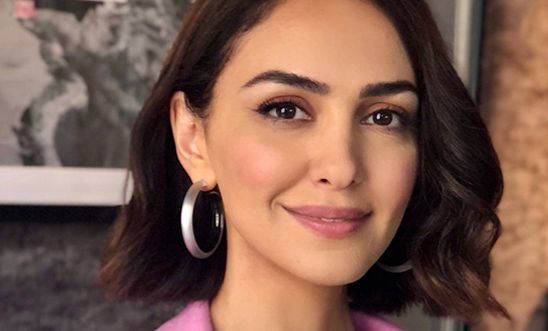 Nazanin Boniadi is an Iranian-born, SAG and AACTA Award-nominated actress and renowned activist. Her TV and film credits most notably include How I Met Your Mother, Homeland, Counterpart, and Hotel Mumbai. She next stars in Amazon’s upcoming Lord of the Rings series.

Nazanin has partnered with Amnesty International since 2008 to campaign for the rights of disenfranchised populations across the world, with a focus on the unjust conviction and treatment of Iranian youth, women and prisoners of conscience. Her opinions have been published in global media outlets including The Washington Post, CNN, Defense One and The New York Times.

Her advocacy work has taken her to the German Bundestag, the UK Parliament, and the US Capitol.

The Program for Torture Victims awarded Nazanin their 2014 City of Second Chances Award. In 2018, she was selected by People Magazine as one of their ’25 Women Changing the World.’ She is also a recipient of the 2020 Freedom House Raising Awareness Award, and the Ellis Island Medal of Honor.