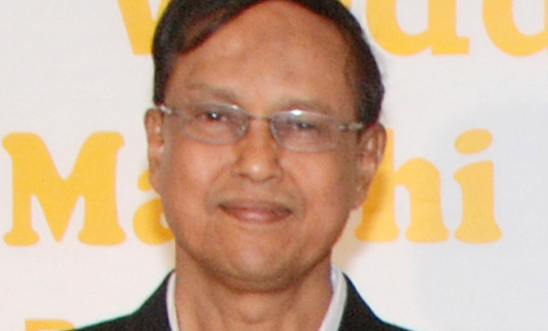 Dr Tun Aung, a family man, doctor and community leader in Myanmar, was sentenced to 17 years’ imprisonment after he was arrested following an unfair trial.

Two years after his arrest, Dr Aung’s sentence has been reduced. He now has one year left to serve in prison, according to the Myanmar National Human Rights Commission (MNHRC).

He is due to be released in 2015, but we’re still trying to confirm his exact release date.

Independent eyewitnesses confirm that he actively tried to calm the crowd during the rioting and played no role in the violence. Nevertheless, he was convicted of inciting riots and other criminal offences.

Dr Aung is a prisoner of conscience and we’re still calling for his immediate release.

Thousands of you around the world took action, appealing to the authorities in Myanmar for Dr Aung's release. The major reductions to his sentence show that your campaigning works – thank you!

View the messages of solidarity for Dr Aung, written by Amnesty supporters across the globe.