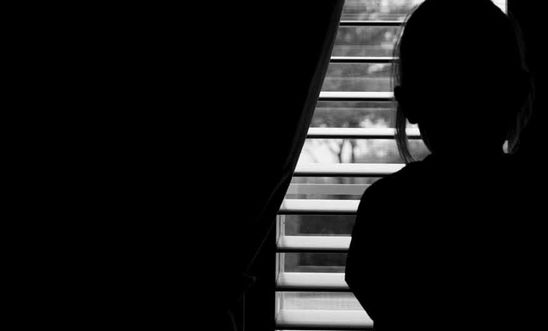 For decades, many hundreds of children and young people suffered physical, sexual and emotional abuse in children's homes and other institutions to which their care had been entrusted.

We are campaigning for inquiries into allegations of clerical child abuse and abuse suffered by residents of 'Magdalene Laundries' in Northern Ireland.

We campaigned successfully alongside victims for the Northern Ireland Executive to set up an inquiry into institutional child abuse. The inquiry, now up and running with Justice Anthony Hart in the chair, is an important step towards delivering justice for victims and survivors.

So, now we are supporting calls by victims of clerical child abuse and former residents of Magdalene Laundry-type institutions for the Northern Ireland authorities to ensure that independent and thorough investigations are carried out into their allegations of abuse, and the response of State, Church or other agencies to the abuse.

In October 2010, we held a conference in Belfast which brought together victims and survivors, campaigners, commissioners and counsellors from the inquiry and redress processes in the Republic of Ireland and Scotland to share their experiences so that lessons may be learned in Northern Ireland. Download the conference report below.