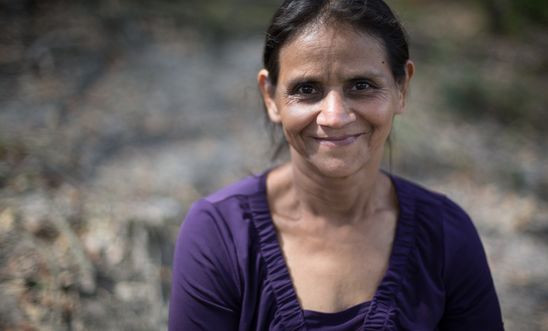 We believe the public campaign, including appeals sent by Amnesty International members, contributed to these positive developments. Amnesty International continues to monitor the situation and will work with COPINH to ensure all the protection measures that have been committed to are put into effect, and that the attacks against members of the Río Blanco community are investigated. Amnesty International will react if further action is required.

For security reasons, we will not be disclosing further information about the protective measures taken to ensure the safety of the Río Blanco community.

The attack took place in the same area where Rosalina Dominguez, her four sons, and two other members of the Río Blanco community, received verbal death threats on their way to work, on 30 April and 1 May 2019. They were threatened by a group of at least seven people, one of whom was armed. COPINH called on the Honduran government to investigate these threats and guarantee the safety of the members of the community.

COPINH has been fighting for better living standards for the people of Río Blanco for over 20 years. Members of COPINH have been targeted with threats and harassment for years in connection with their work. Berta Cáceres, leader and co-founder of COPINH, was shot dead on 3 March 2016 in her home.

On 7 March 2016 the Inter-American Commission on Human Rights issued a new precautionary measure of protection in favour of all COPINH members and Berta Caceres' family on the grounds of the risks of their work defending human rights, the environment and natural resources, as well as their increased vulnerability since Berta Caceres' killing.

Honduras remains one of the deadliest countries in the world for human rights defenders.