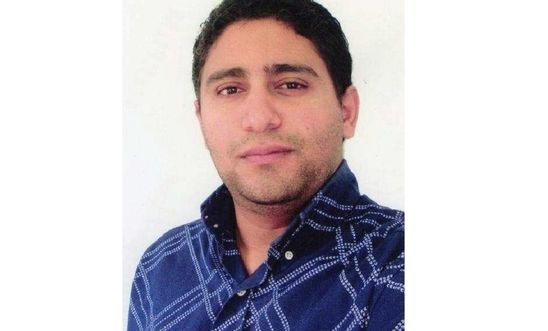 The Telford group case has following new case to work on:

Jabeur Mejri and his friend Ghazi Beji were sentenced on 28 March 2012 to seven and a half years in prison and a fine of 1200 Tunisian Dinars (757 US dollars) after a court in Mahdia, in eastern Tunisia, deemed posts they had made online to be insulting to Islam and Muslims under the Tunisian Penal and Telecommunications Code. Jabeur Mejri is currently in Mahdia prison while Ghazi Beji fled the country for his safety before being arrested and was tried in absentia.

The Tunisian authorities have repeatedly resorted to using certain articles of the Penal Code and of the Telecommunications Code in the past two years to restrict freedom of expression. Among those who have been targeted are journalists, artists and bloggers.

What the group will be working to achieve

We also hope that

The Tunisian authorities will respect and protect freedom of expression and religion, and change their laws accordingly.

You can help by writing letter to the following authorities (Click here for sample letter):