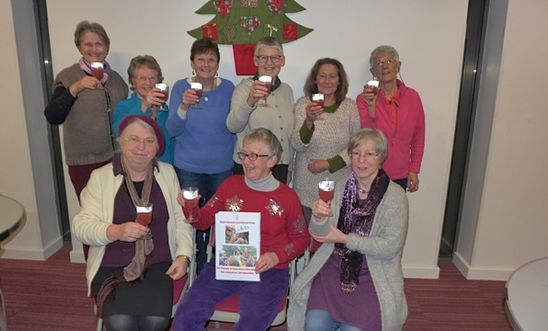 At our last meeting in 2015, we were all very pleased to be able to celebrat e the release of our adopted prisoner of conscience, Filep Karma.  Filep, a citizen of Indonesia, was arrested on 1 Dec 2004 after being present at a peaceful ceremony during which the West Papuan independence flag was raised.  Filep was sentenced to fifteen years imprisonment, and served eleven years of that sentence, during which time he suffered ill health. He was released from prison for 'good behaviour' in November.

Unfortunately, other prisoners are still incarcerated in Indonesia for similar offences, and we will continue to support efforts to achieve their release.