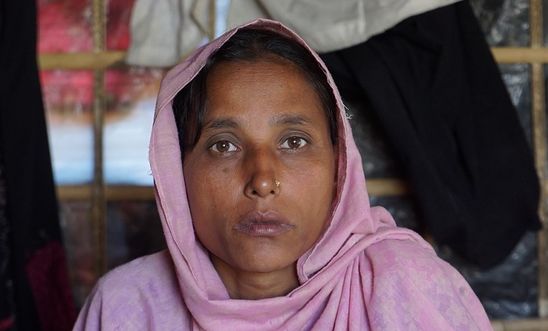 A special screening of Myanmar's Killing Fields film, followed by a Q&A with producer Evan Williams and the film's interpreter

For the past five years, Rohingya activists have been risking their lives working undercover to secretly film evidence of years of violence, repression and mass murder by the Myanmar authorities.

This Dispatches special has been given exclusive access to hundreds of unseen footage, plus a rare interview with the network to provide an insight in to how ethnic tension degenerated into genocide, with reporter Evan Williams asking who should be held accountable.