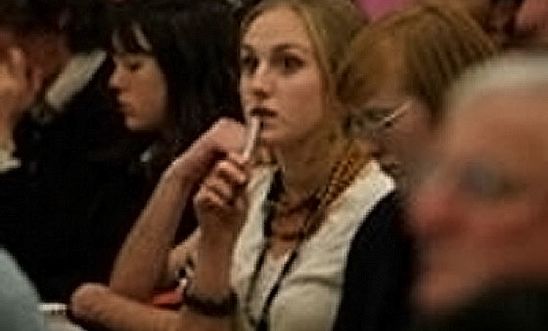 Amnesty International grew out of an article in The Observer newspaper in 1961 by North London lawyer, Peter Benenson. Entitled “The Forgotten Prisoners”, it was sparked by the imprisonment in their country of two Portuguese students for raising their wine glasses in a toast to freedom. The first AI groups were founded later in the same year in a number of European countries including the UK.

In 1978 North Londoners set up the Hornsey Group, and in 1994 it became the Hornsey & Wood Green Group. Like other AI local groups, it has a particular remit to campaign actively in support of AI’s aims and to raise funds to support the work of AI.

One strand of our activities is publicising issues through exhibitions and other events. Some of the more dramatic in the past have included:
• a cage of children outside Wood Green Library
• a coffin in Muswell Hill Broadway
• Tom Vernon of Radio 4 fame signing books at the Muswell Hill Bookshop
•Tom Watt (then an “East Enders” star) mobbed while launching 100 balloons in
Alexandra Palace Park for the 25th anniversary of AI in 1986
• an evening of South American music as part of a “disappearances” campaign
• Christmas trees decorated with candle petitions
• Alexei Sayle and Janet Suzman planting a maple tree in front of the Town Hall in Crouch End Broadway in 1998 for the 50th anniversary of the signing of the U.N. Declaration of Human Rights.

The Group’s fundraising events have been an exciting and amusing part of its activities – reflecting the skills, special talents and enthusiasms of its members. In addition to our participation in AIUK’s annual street collection – which takes place in Crouch End, Muswell Hill and Highgate every October to coincide with Human Rights Week – we have in the past organised a multi-ethnic concert of dance and music in Tottenham featuring Bengali dancing, capoeira displays, a steel band and Irish music; book sales in Crouch End that included selling part of C.S. Lewis’s library; and several popular Vivaldi concerts at the United Reformed Church in Highgate arranged by the violinist Simon Fischer (a Professor of Music at the Guildhall School) – the latest being in November 2009. Currently one of our supporters, Dr. David Robinson, an amateur jazz musician, is hosting wonderful musical concert parties once a year at his house in Crouch End – poetry and individual contributions welcomed.