Film Evening in aid of Amnesty: The Good Lie 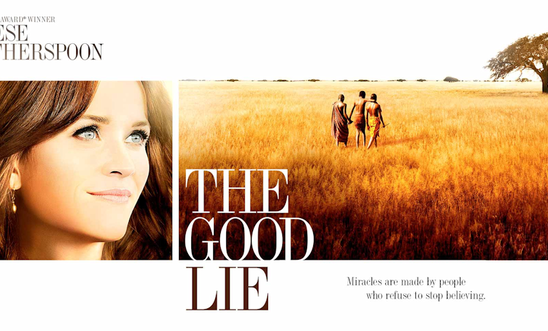 Saturday 28th November - 7pm
Four young orphaned refugees from the Sudanese Civil War that began in 1983 (some of the “Lost Boys of Sudan”) are given the chance to resettle in America. After years of hardship, including travelling a thousand miles on foot in search of safety, and many years in a Kenyan refugee camp, they are resettled in Kansas City, Missouri. Academy Award winner Reece Witherspoon plays Carrie, a hardened employment agency counsellor whose life become inextricably entwined with the three boys and one girl who are the focus of the film. Sudanese actors Arnold Oceng, Ger Duany, Emmanuel Jal, and newcomer Nyakuoth Weil, many of whom were children of war, also star in this captivating, beautifully written, well-acted, deeply moving and ultimately uplifting drama.
Tickets are £6
They can be purchased online at WeGotTickets: http://www.wegottickets.com/event/336677
Or from Burrows Bookshop, 9 High Street Passage, Ely
View latest posts
0 comments