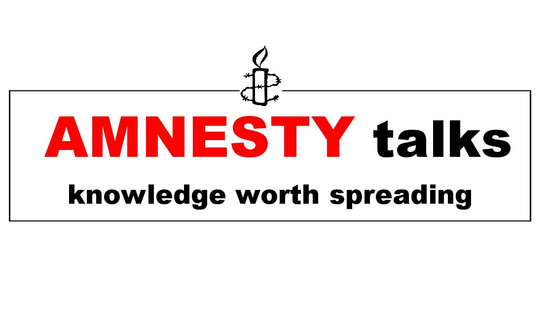 Shafiur Rahman will be presenting his short documentary on the Rohingya.

Shafiur Rahman has been filming continuously in the border areas between Myanmar and Bangladesh and in the Rohingya refugee camps since December 2016. While there, Shafiur
encountered survivors from the massacre at Tula Toli and his short film tells their story (contains images that some may find distressing). The crisis has resulted in well over half a million people, mainly children, fleeing their homes and becoming refugees. The film will be followed by questions and discussion.