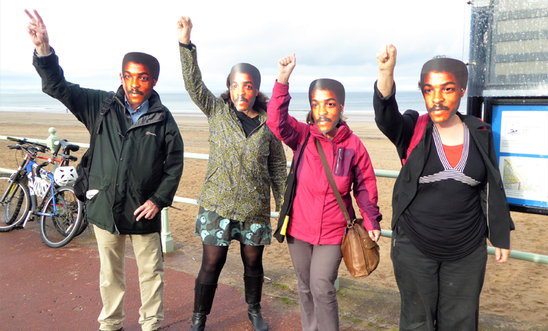 The journalist Dawit Isaak, who is a swedish citizen since 1992, was arrested in his home in Asmara, Eritrea On 23 September 2001,. At the same time, ten other independent journalists and eleven prominent Eritrean reformist politicians of the so-called G-15 were arrested, ostensibly for demanding democratic reforms in a series of letters to President Isayas Afeworki. The independent press, including the Setit newspaper that Isaak part owned, had covered the confrontation between the president and the reformers. He has been in prison since incommunicado and without trial. Amnesty International considers him a prisoner of conscience and is campaining for his immediate and unconditional release.