Letter to the Editor highlighting Britain's role in Yemen 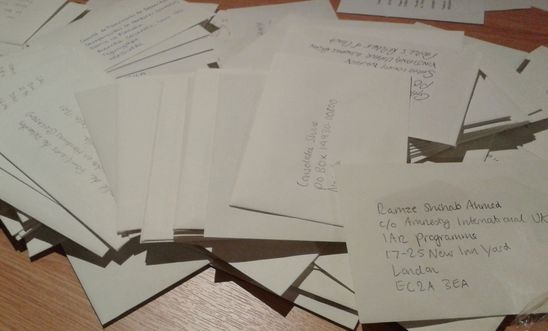 Chester and Wrexham Amnesty group Treasurer wrote to the Chester Standard (published 25.02.16) about the devestating war in Yemen and highlighted the UK's involvment.

Amnesty International had uncovered evidence that missiles made by the UK have been used to target the civilian target of a ceramics factory. Eminent lawyers have found that these sales breach both UK and EU law as well as the global arms treaty.

For more information from Amnesty International UK on Yemen please go to this link.