Torture and other Ill-treatment under the Chinese Communist Party rule 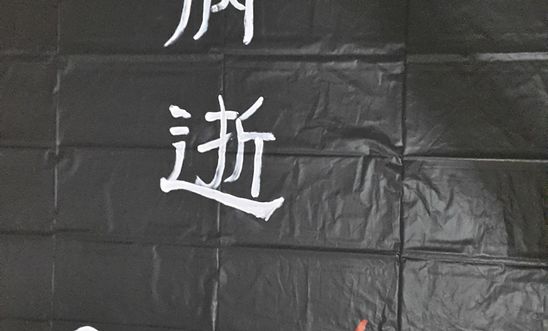 The Chinese Noble Laureate for Peace Liu Xiaobo（刘晓波） has been sentenced to eleven years' imprisonment, in his 8th year in prison he was diagnosed with terminal liver cancer.

Prisoners of conscience have deliberately been tortured by the Chinese Communist Party which has been thwarting accountability and transparency. The international community should hold basic human rights as the top priority.