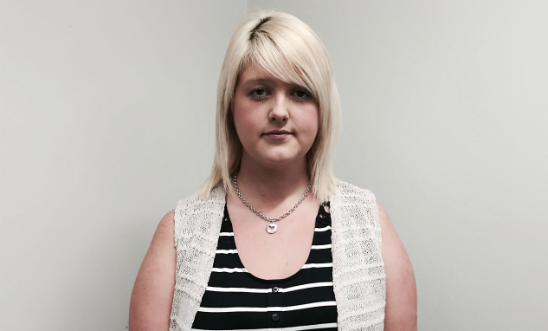 The out-of-date laws mean that it's illegal to have an abortion in Northern Ireland even when a woman is pregnant as a result of rape or incest, or when the foetus has no chance of living. Any medical professionals carrying out abortions face a life sentence in prison.

Northern Ireland urgently needs to bring its laws in line with human rights, before more women and girls suffer.

Sarah Ewart’s first pregnancy was given a fatal foetal diagnosis and she had to travel to England to terminate her pregnancy as it was illegal at home, turning her life into a living nightmare.

This is welcome news, but it’s shameful that the Courts have had to step in because politicians have repeatedly failed Northern Ireland’s women.

'I hope that today’s ruling means that I, and other women like me, will no longer have to go through the pain I experienced, of having to travel to England, away from the care of the doctors and midwife who knew me, to access the healthcare I needed.

This decision is a hugely significant step towards ensuring the right to access abortion for women and girls in Northern Ireland who have been raped, are victims of incest or whose pregnancies have been given a fatal foetal diagnosis.

Northern Ireland’s laws on abortion date back to the nineteenth century and carry the harshest criminal penalties in Europe.

'In the circumstances, given this issue is unlikely to be grasped by the legislature in the foreseeable future, and the entitlement of citizens of Northern Ireland to have their Convention rights protected by the courts, I conclude that the Article Eight rights of women in Northern Ireland who are pregnant with fatal foetal abnormalities or who are pregnant as a result of sexual crime are breached by the impugned provisions.'
Judge Mr Justice Mark Horner

Northern Ireland’s abortion laws must be brought into the twenty-first century and into line with international law as a matter of urgency.