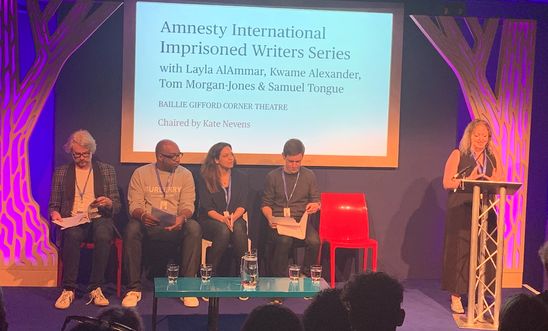 Today’s event has been curated by our friends at Freedom from Torture.

Freedom from Torture is the only UK-based human rights organisation dedicated to the treatment and rehabilitation of torture survivors. It was set up by Helen Bamber of Amnesty International to offer direct services to survivors of torture.

The selection today considers how having found safety in asylum, life is often far from perfect for victims of torture and other human rights abuses.

Baban is a writer from Iraq and member of Write for Life for four years. He has contributed two pieces to today’s event – a prose piece and a poem.

Our other writers have chosen to remain Anonymous.