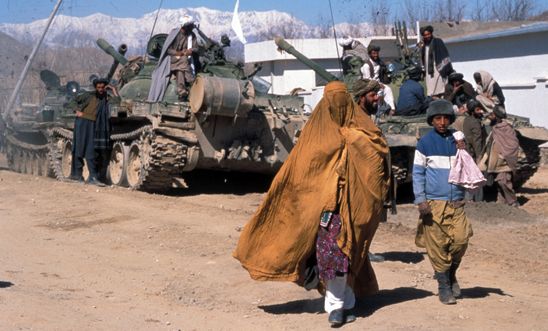 But the Taliban seized power in Afghanistan in August 2021, and violence and discrimination against women and girls continues - all over Afghanistan. In 2011 it was named 'the most dangerous co  untry' to be a woman.