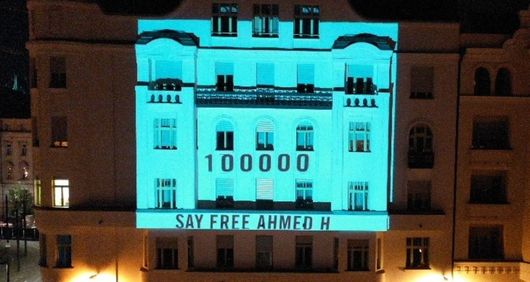 Ahmed H. was permitted to return home to his family in Cyprus after spending almost four years separated from his wife and two daughters. On 26 September he was transferred from immigration detention to Budapest airport in Hungary and boarded a flight home the next day. He landed in Cyprus in the morning of 28 September and received an emotional welcome from his family.

In September 2015, Ahmed H. was imprisoned in Hungary and wrongfully convicted for “complicity in an act of terrorism” in a blatant misapplication of Hungary’s counter-terrorism laws. Ahmed H. was conditionally released on 19 January 2019 and was held in immigration detention in Hungary until his release in September.

The Cyprus authorities received thousands of letters and emails from Amnesty International activists prior to Ahmed’s return. Ahmed and his wife expressed their gratitude to all those who supported them.