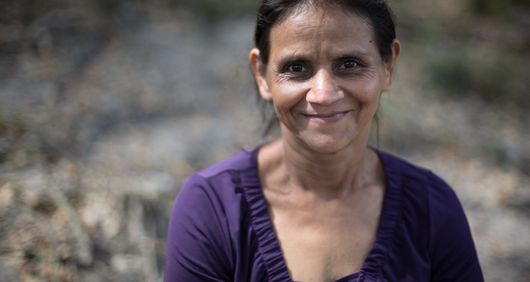 Members of the Civic Council of Popular and Indigenous Organizations of Honduras (COPINH) reviewed and agreed on new protection measures with the Honduran government; including protective measures for Rosalina Dominguez, a member of the Río Blanco community who faced threats in 2019.

The attack took place in the same area where Rosalina Dominguez, her four sons, and two other members of the Río Blanco community were threatened on 30 April and 1 May 2019, by a group of at least seven people, one of whom was armed. COPINH called on the Honduran government to investigate these threats and guarantee the safety of the members of the community. There has been a history of attacks against this community; who are fighting against the construction of the Agua Zarca dam on the Gualcarque River.

For security reasons, we will not be disclosing further information about the protective measures taken to ensure the safety of the Río Blanco community.