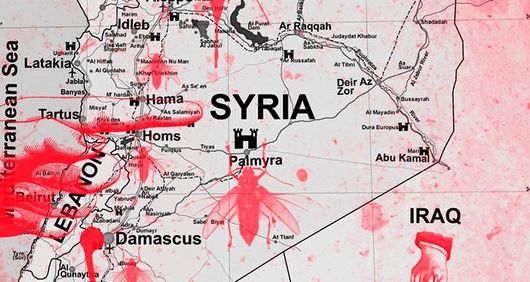 MARKING THE 5th ANNIVERSARY OF THE UPRISING – 15 MARCH

UN-facilitated talks between the Syrian authorities and opposition groups are due to re-start in late February/early March and last for several months. The lead-up to the talks has seen international attention on sieges in Syria, due in part to increased campaigning on this issue and the media focus on the situation in Madaya. There is now an opportunity to urge the UK government, who are a key participant of the Geneva talks, to prioritise key human rights benchmarks for progress, as per UN Security Council resolution 2254, which specifies humanitarian access and ending attacks against civilians as well as for parties to “immediately comply with their obligations under international law.”