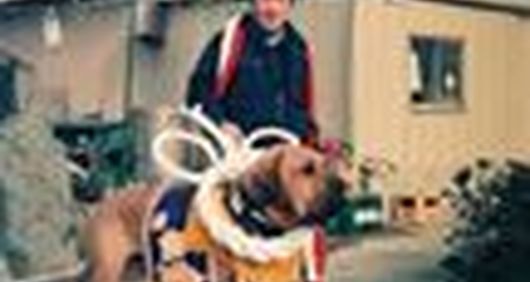 Matsumoto Kenji could be hanged any day now.Yet because he was born with a mental disability, the result of mercury poisoning, he does not understand why he is on death row or what will happen to him when his execution is announced. We are asking you to write to Japan Ministry of Justice asking her to commute Matsumoto Kenji's death sentence.

Matsumoto Kenji has had a mental disability and low IQ since birth, allegedly due to mercury poisoning. His condition could have made him more vulnerable during police interrogation. According to his lawyer, the police officers coerced him to confess by offering him food and telling him things such as "be a man” during interrogation. Kenji was dependent on his brother, who killed himself in detention after the pair had been arrested. Despite all this, the court ruled that he is mentally competent enough to be sentenced to death and that his confession was reliable. His trial started in 1991, and in September 1993 he was found guilty of murder and sentenced to death.

Appeals against his conviction to the Osaka High Court and subsequently to the Supreme Court were both rejected, and his death sentence was confirmed on 4 April 2000. Requests for pardon and a retrial continue to be submitted by his lawyers. He could be executed at any time.